A tender and sweeping story about what roots us, Minari follows a Korean-American family that moves to a tiny Arkansas farm in search of their own American Dream. The family home changes completely with the arrival of their sly, foul-mouthed, but incredibly loving grandmother. Amidst the instability and challenges of this new life in the rugged Ozarks, Minari shows the undeniable resilience of family and what really makes a home.

Emile Mosseri is an American composer, pianist, singer and producer based in Los Angeles. He has scored films and series including The Last Black Man In San Francisco, Kajillionaire, HBO’s Random Acts of Flyness and Season 2 of Amazon’s Homecoming. Emile is a member of the indie-rock band The Dig. 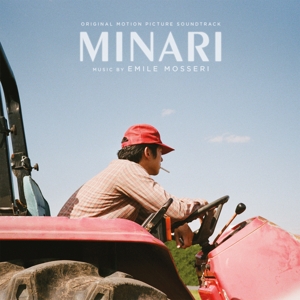