Stone Temple Pilots (guitarist Dean DeLeo, bassist Robert DeLeo, drummer Eric Kretz, and vocalist Scott Weiland) debuted with the raucous Core in the fall of 1992 and by the following summer were one of the biggest rock bands in the game. A breakout success, the album peaked at No. 3 on the Billboard charts, dominated radio waves with hits like “Sex Type Thing” and “Wicked Garden,” and has been certified 8x Platinum by the RIAA (STP’s biggest selling album to date). The band also took home the 1994 Grammy Award for Best Hard Rock Performance for their smash single “Plush.” 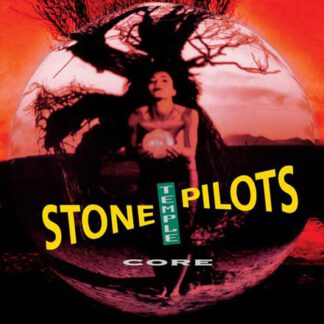