Riddy Arman opens her debut album from La Honda Records (Thirty Tigers) with a song called “Spirits, Angels, Or Lies” inspired by the true story of her father’s passing. In the lyrics, she examines the human tendency to interpret the unknown. The story she weaves details the final moments and visual hallucinations experienced when Johnny Cash visited her father on his deathbed. Long time fans of Arman will recognize the song from her viral performance video, shot by Western AF in a Montana rail link box car, where the world was introduced to her distinct, sultry lope.

Not too long after the unexpected success of her Western AF session, Arman began an intensive six-day recording session at Mississippi Studios in Portland, Oregon. Hopeful, and longing to capture the essence of deeply personal stories from her life, she teamed up with producer Bronson Tew and tracked nine songs.

“Recording these songs brought me back to the times that inspired them, but instead of reliving the pain, the studio magic empowered me to overcome it,” Arman says of her experience. 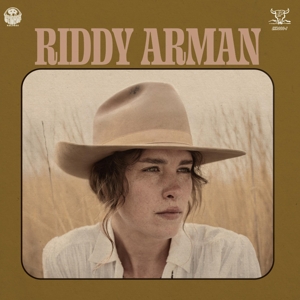